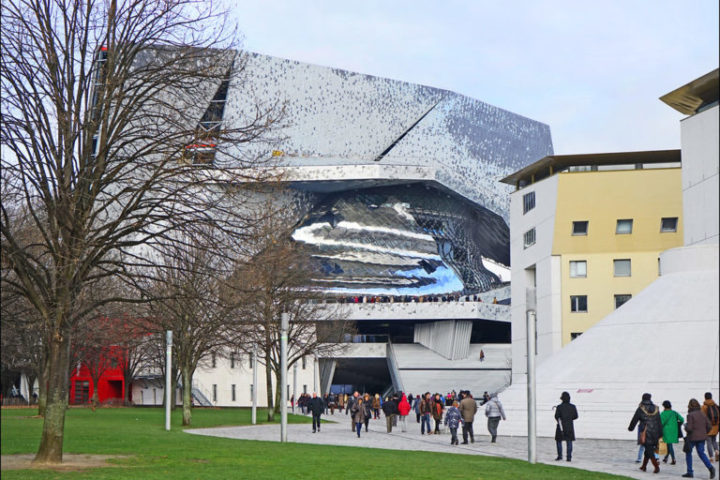 Museum collections are formed by selections of objects that represent snapshots of the complexity of the world at different times. As such their value resides as much in their physical supports, as in the representation of the cultural networks of meanings and interactions of which they were part. For some types of objects, this includes a particularly strong ‘performative’ element, where the object is a tool to accomplish an action: musical instruments, vehicles, clocks and watches, machinery and objects of science and technology are few of the most obvious examples. For decades, museum approaches have been divided between emphasizing the preservation of the material support of the object, and preserving its capability to operate, for reasons that include dissemination as well as research. The use of alternatives, such as replicas and digital modelling has also been explored, sometimes controversially, and few attempts have been made at producing guidelines for the care and preservation of few among these types of objects. This conference aims at offering a platform to discuss and compare current approaches the preservation, and interpretation of functional objects, comparing practices across collections, institutions and countries. It is hoped that, by highlighting overlaps and differences, it will be possible to develop a greater understanding of the practical and ethical reasons that inform different policies and that the outcomes of the conference will prepare the ground for a common set of guidelines that might build on the cross-disciplinary experience provided by a variety of objects that present common challenges. The conference is particularly open to perspectives from curators, conservators, makers, musicians and all key professional stakeholders dealing with the preservation and interpretation of functional objects across collections.